Hidden within a forest of south-west Poland, rests an abandoned military hospital built by the Germans in 1929. It was overtaken by the Russian Military during their occupation in 1945, until the downfall of the Soviet Union in 1989.

I’ve climbed many walls to see abandoned buildings over the years, but this is by far the most harrowing. 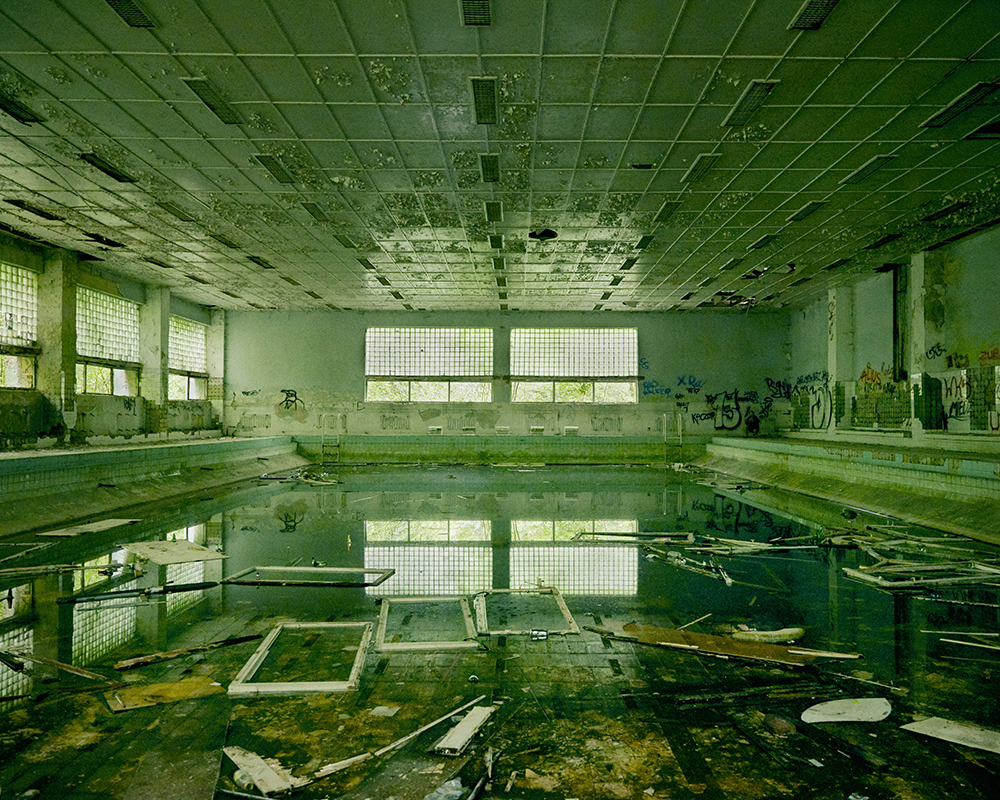 On a recent trip to Poland, I walked the vast quantity of rooms and operating theatres – built purely to rehabilitate wounded soldiers back into the frontlines of war.

The unimaginable human suffering that took place within these walls is inescapable. It’s eerily quiet. All you hear while creeping through the place is the sound of breaking glass underfoot, and the beat of your heart – wedged tightly into the back of your throat.

Perhaps the most haunting thing is observing the overall build quality. And although vandalism in recent times has eroded its cosmetic condition, it confirms that Nazi Germany was on a confident path to permanent occupation of the world.

The war machine: built to last. 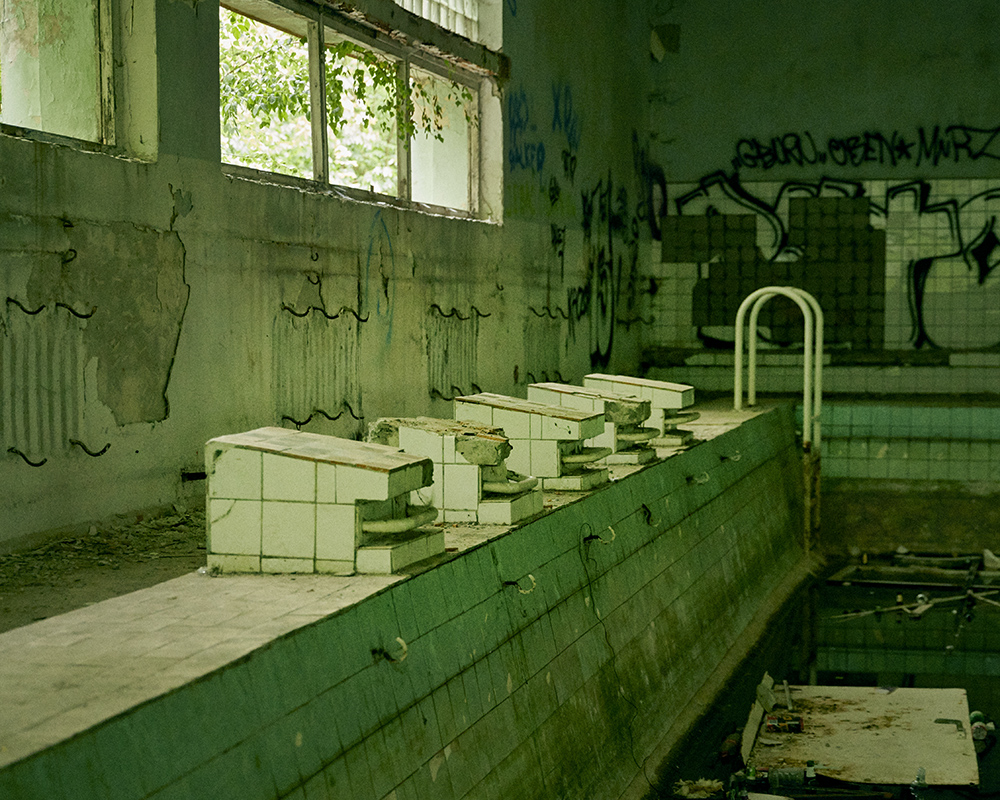 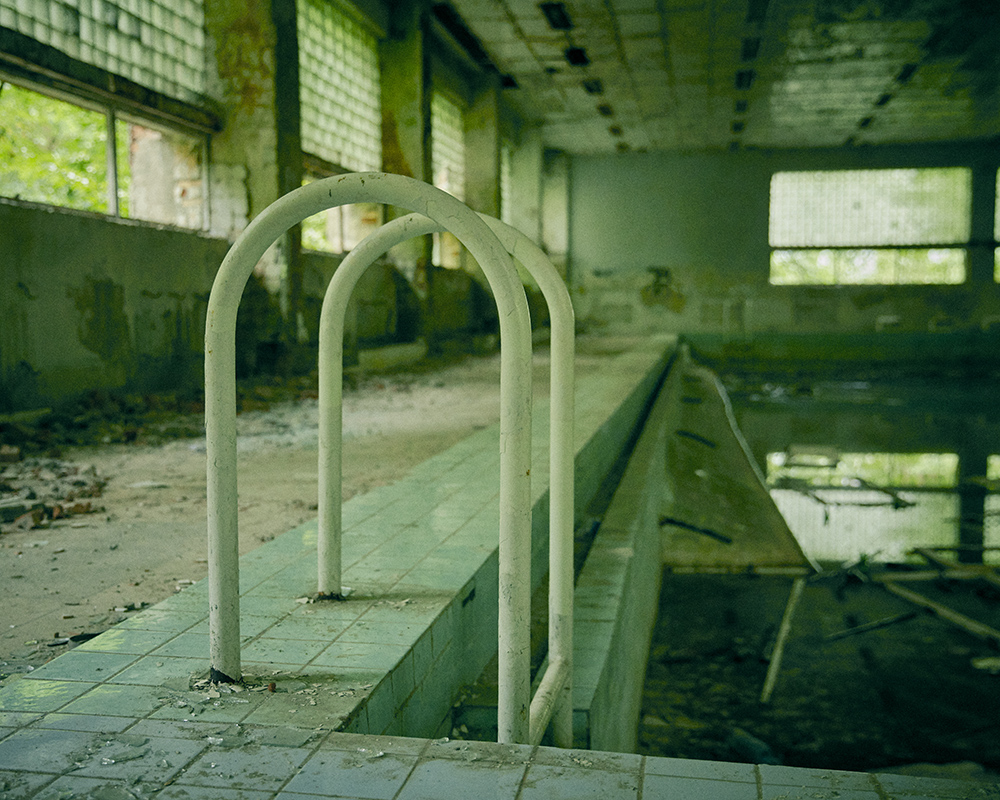 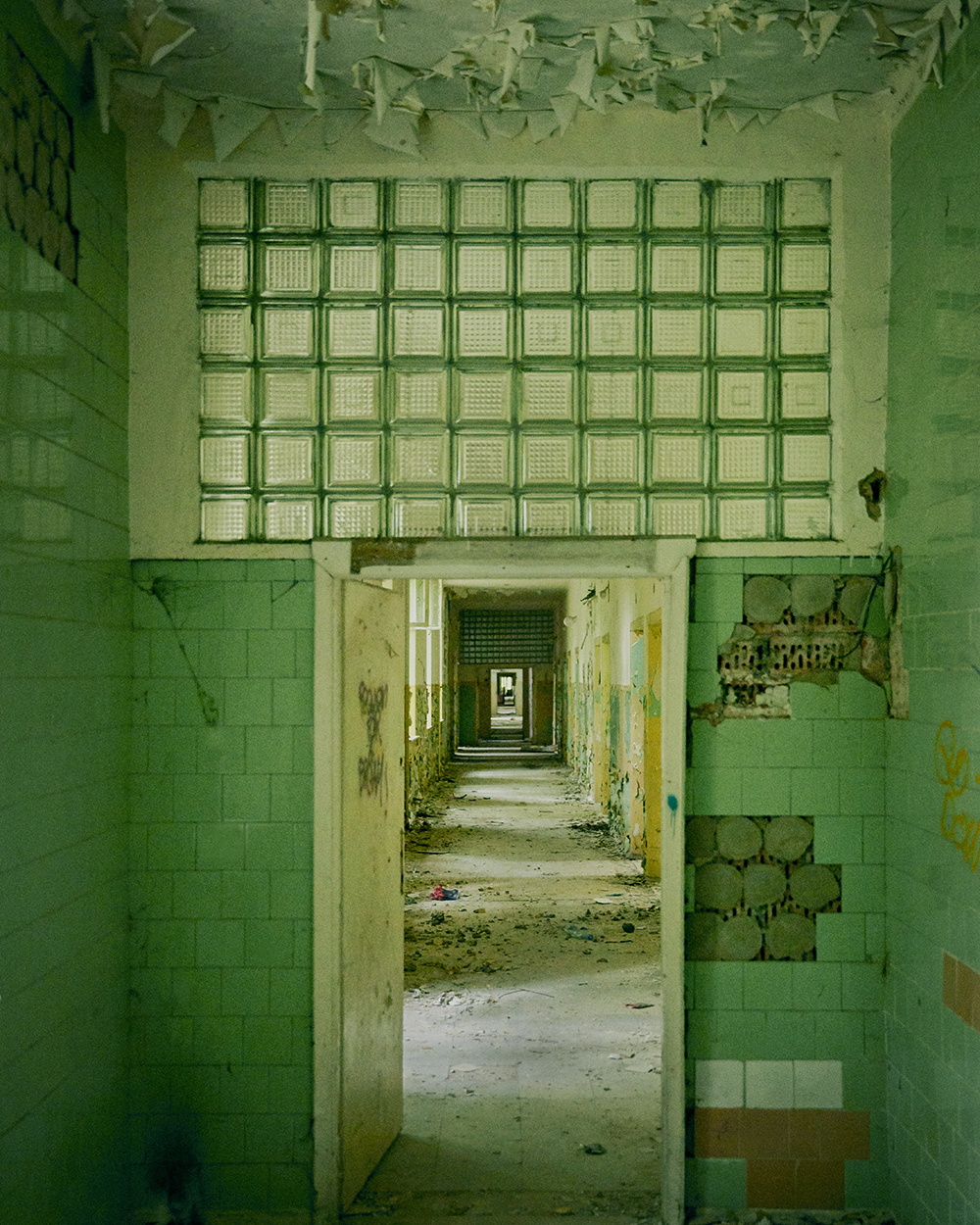 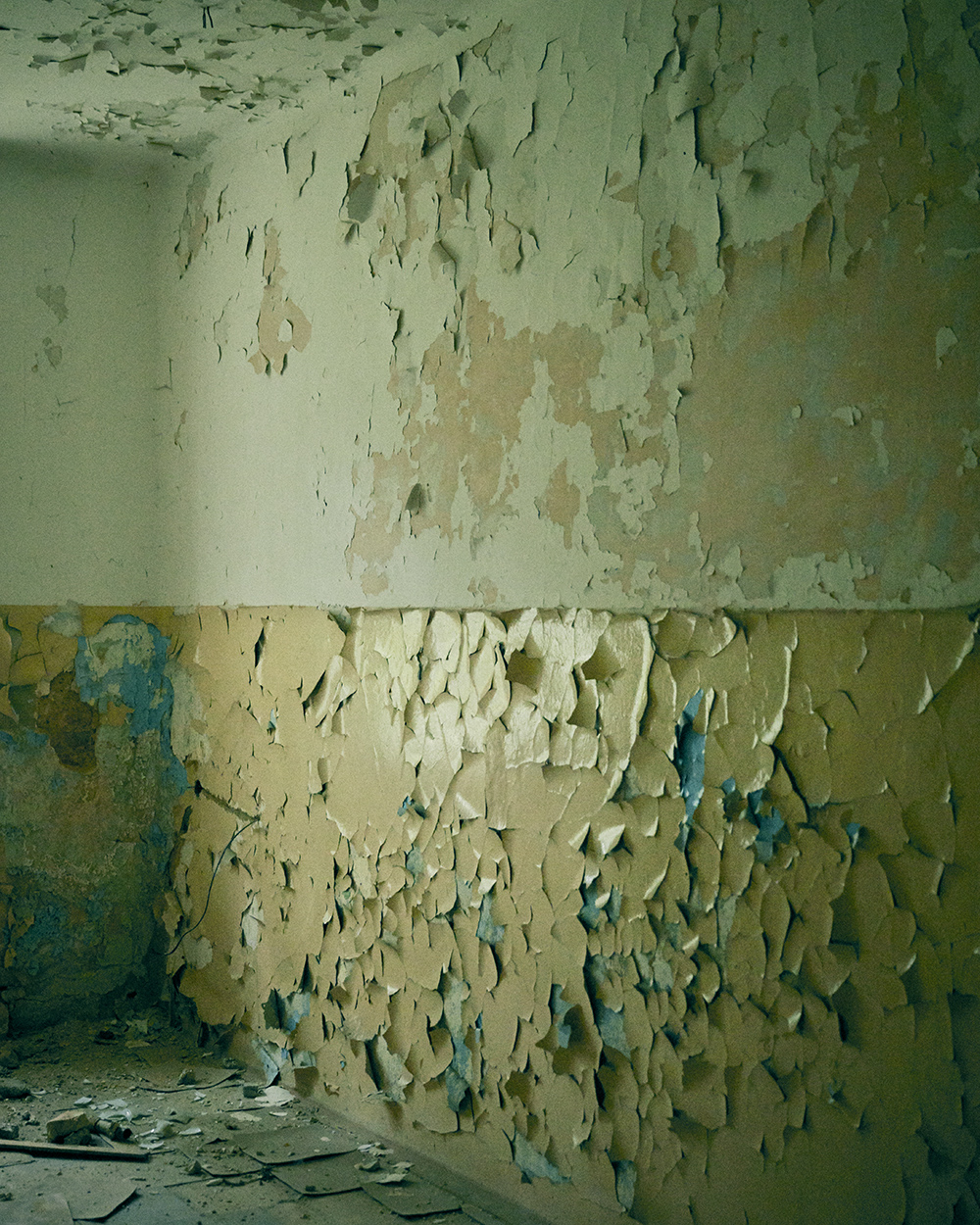 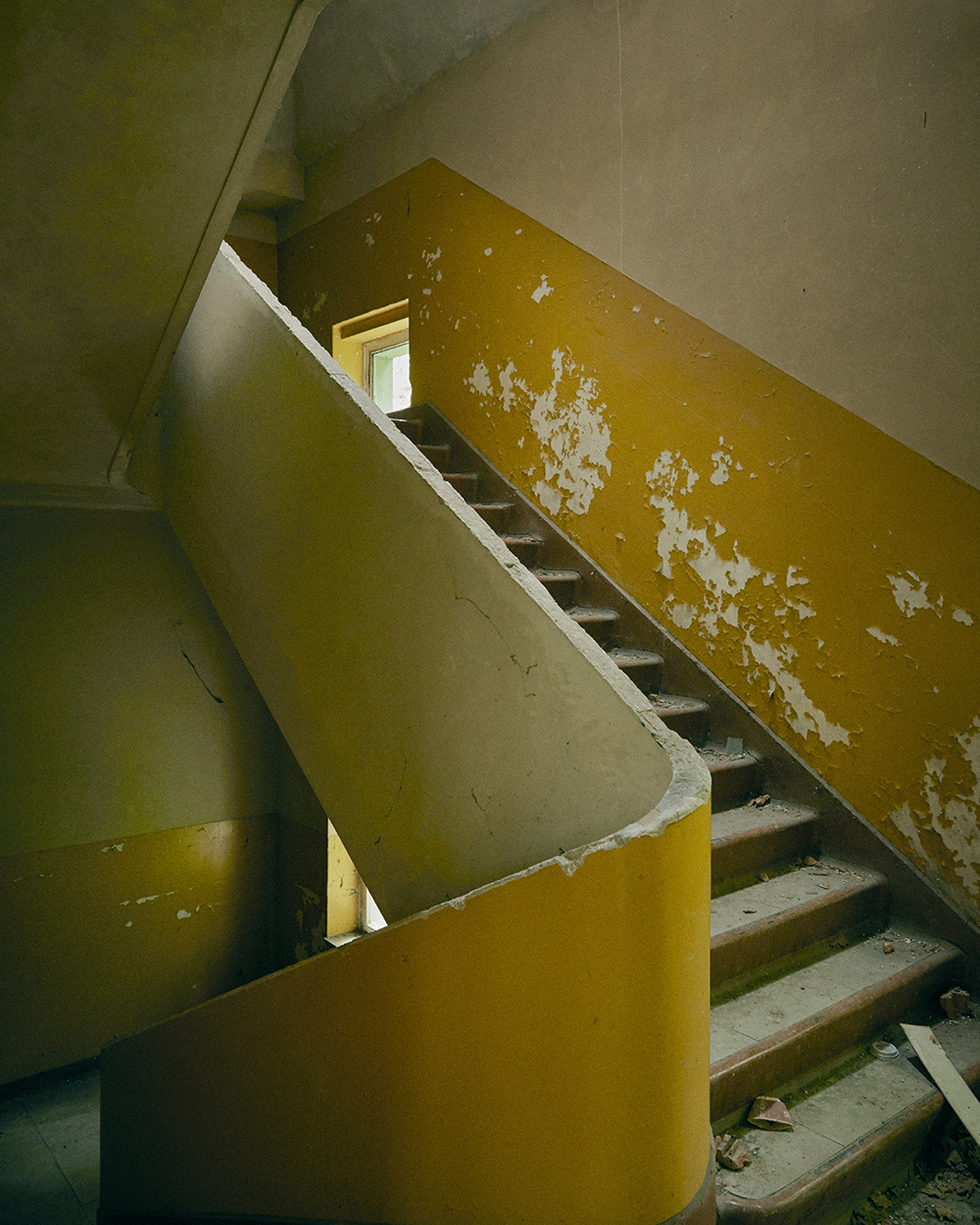 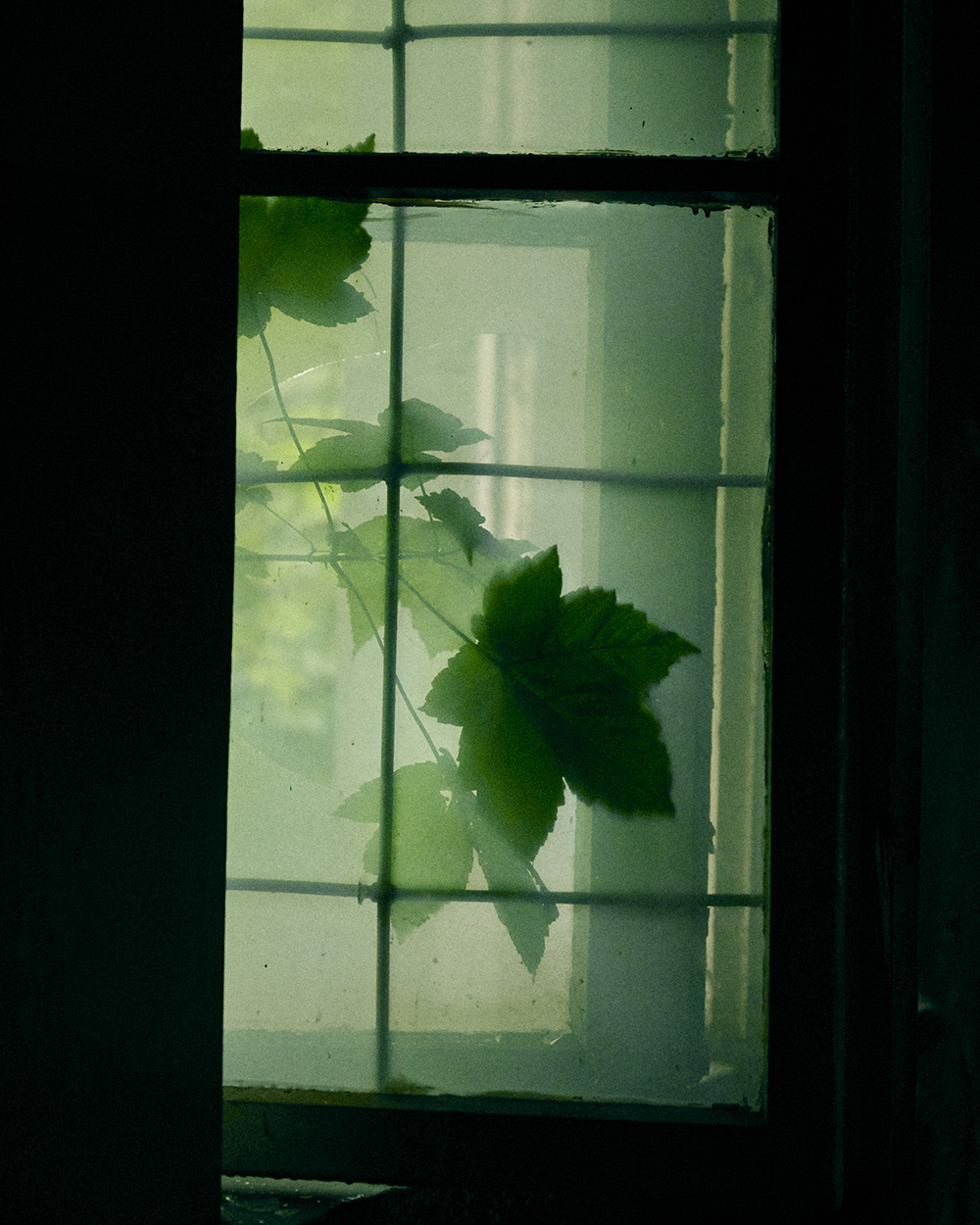 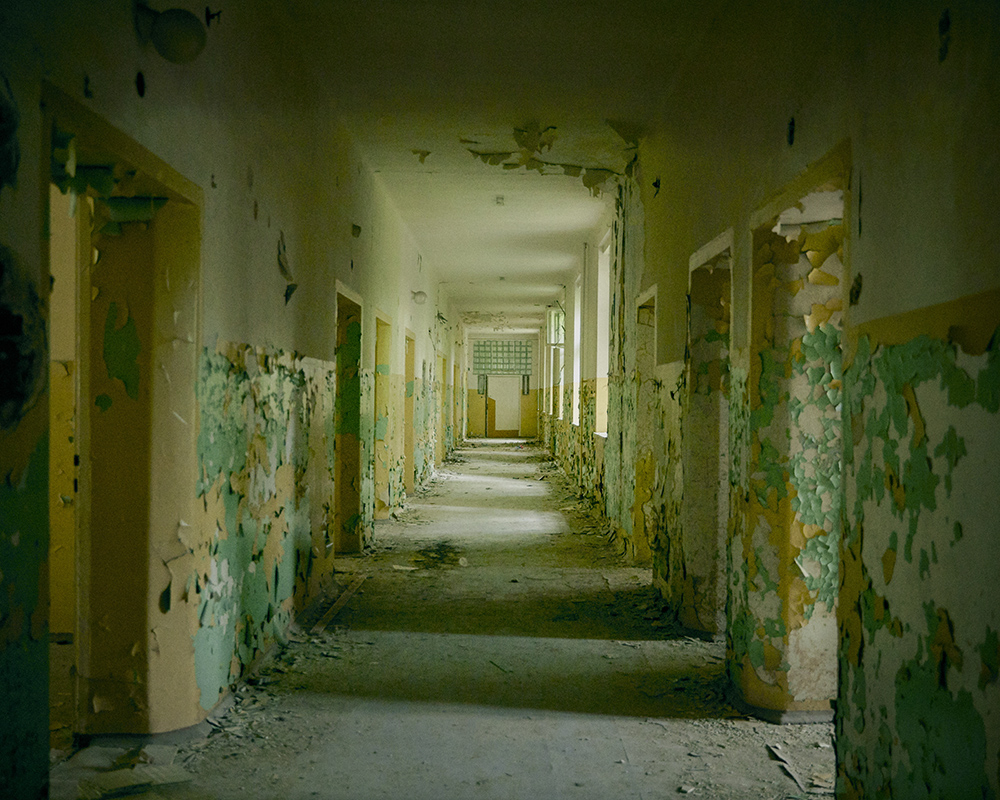 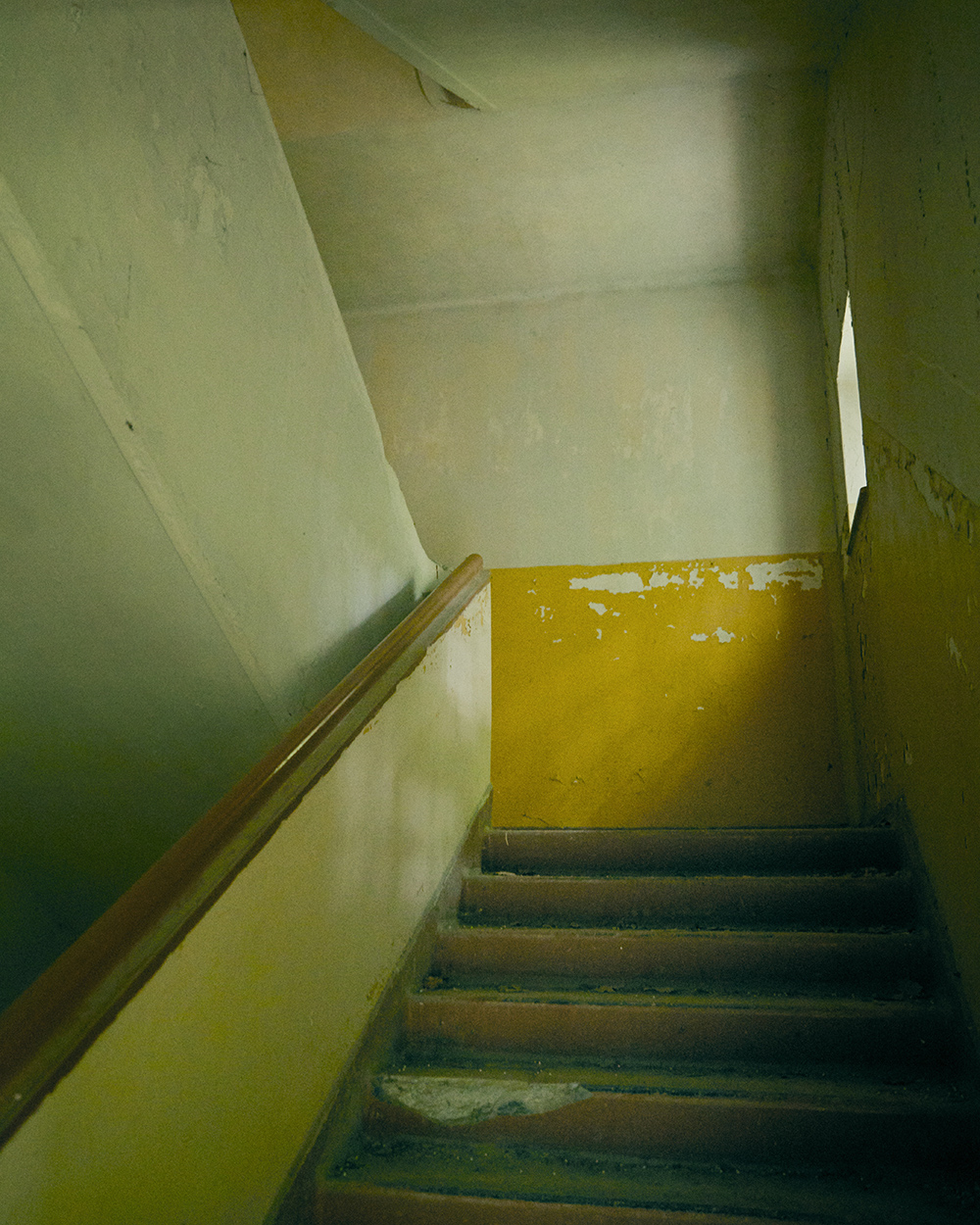 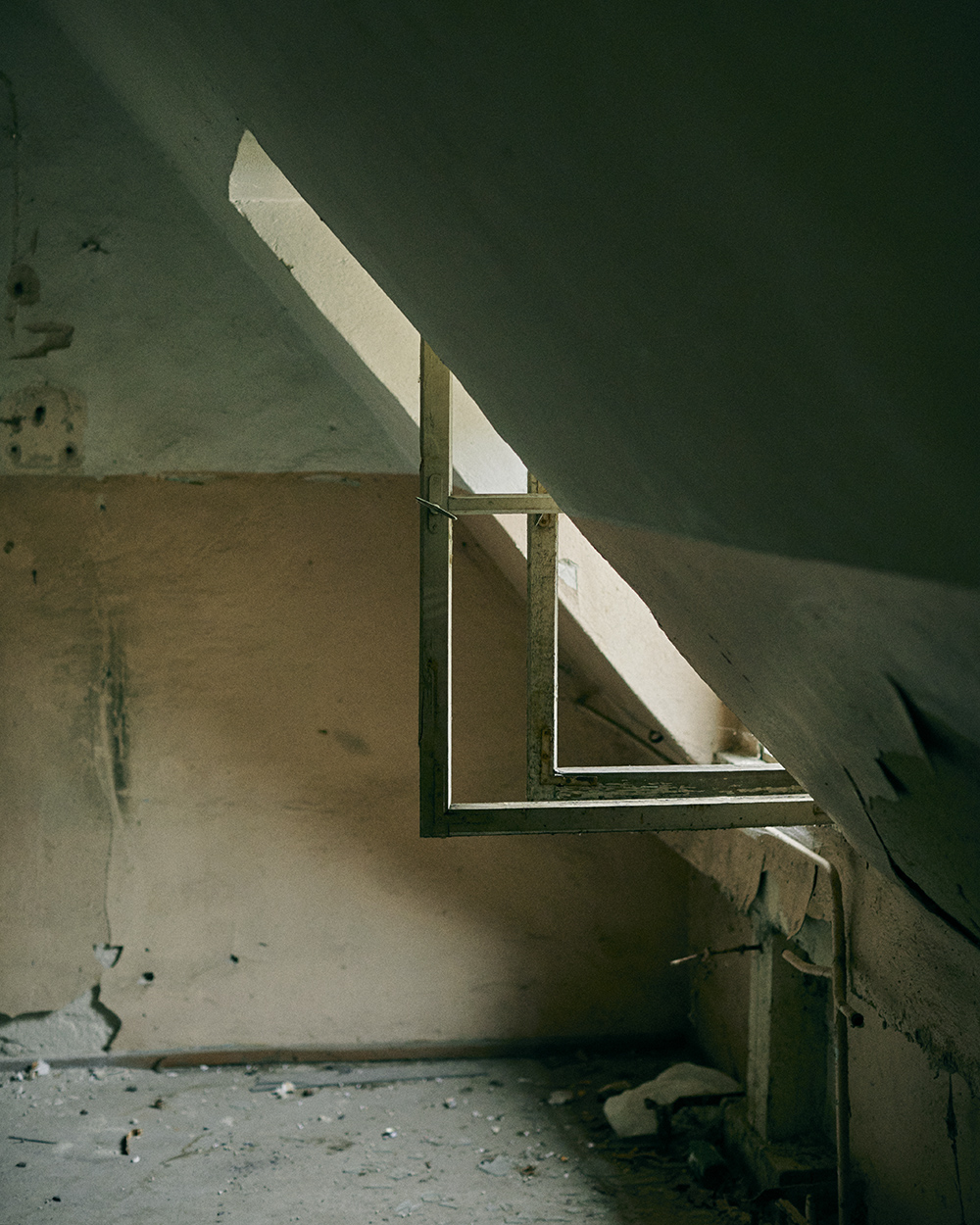 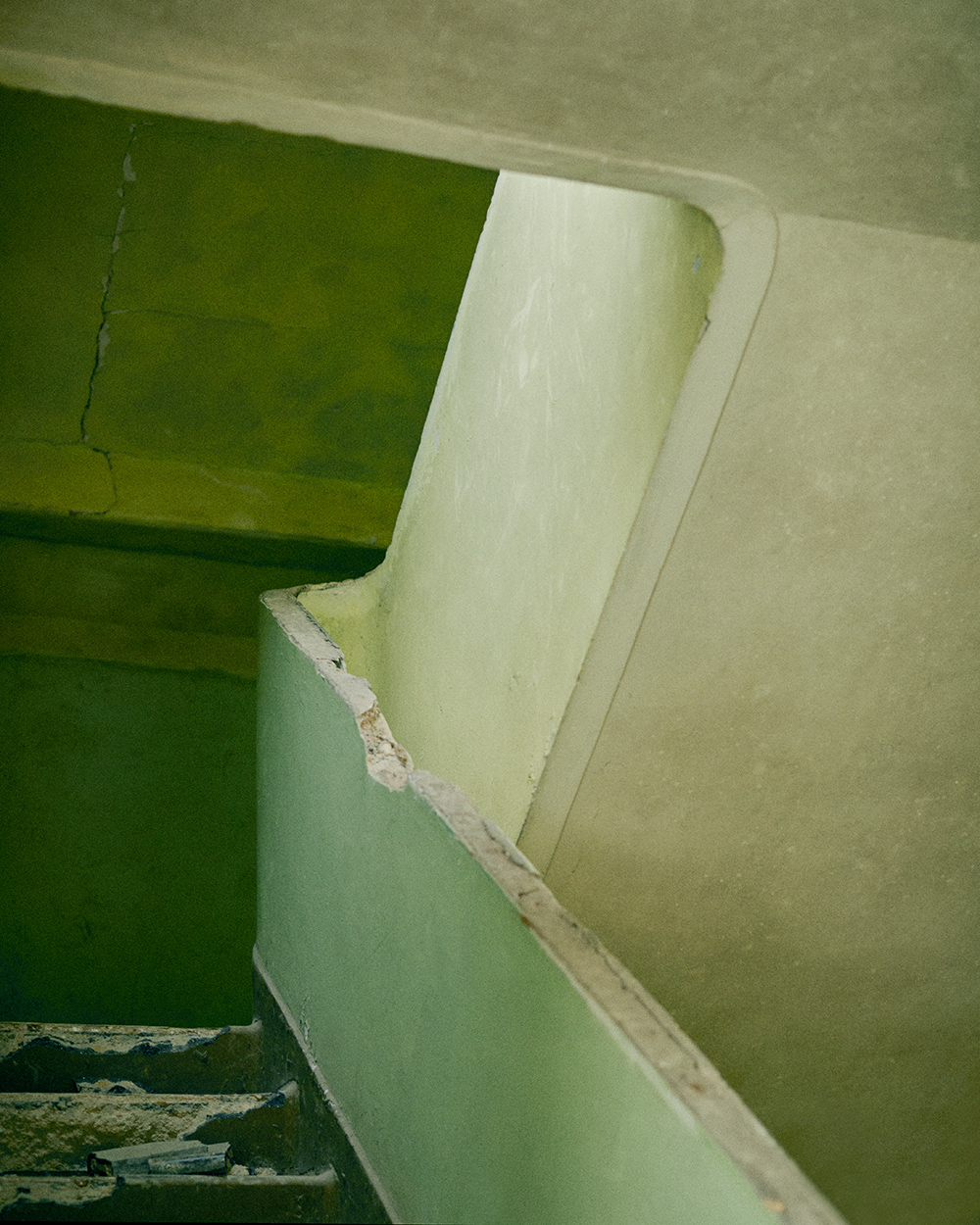 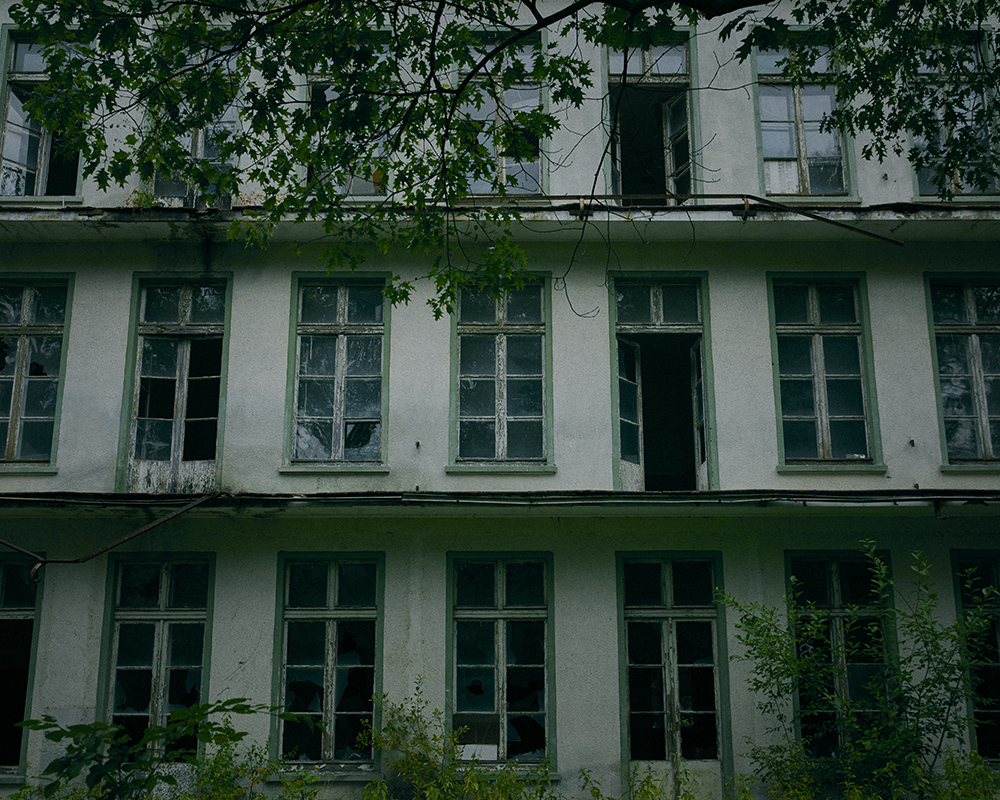 …And then I went to a Dinosaur Park. 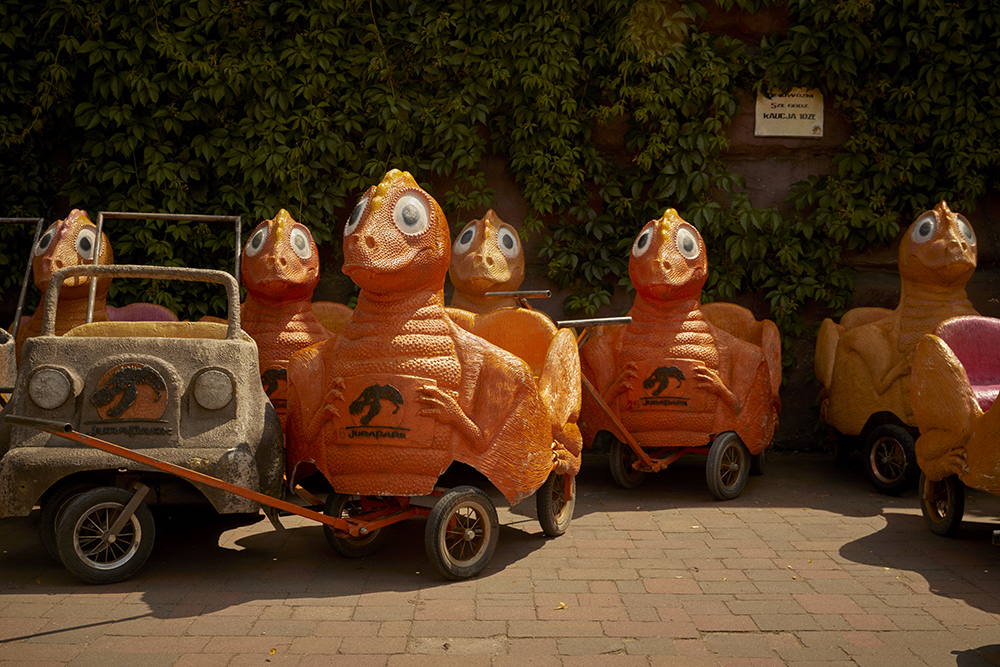